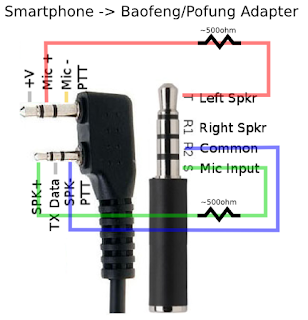 So, that was it! So far so good. It actually works well enough to decode and watch APRS traffic around me. I managed to get out position information to the APRS network over both TCP/IP and relayed via VHF radio.
Posted by Adrian at 10:07 AM No comments: